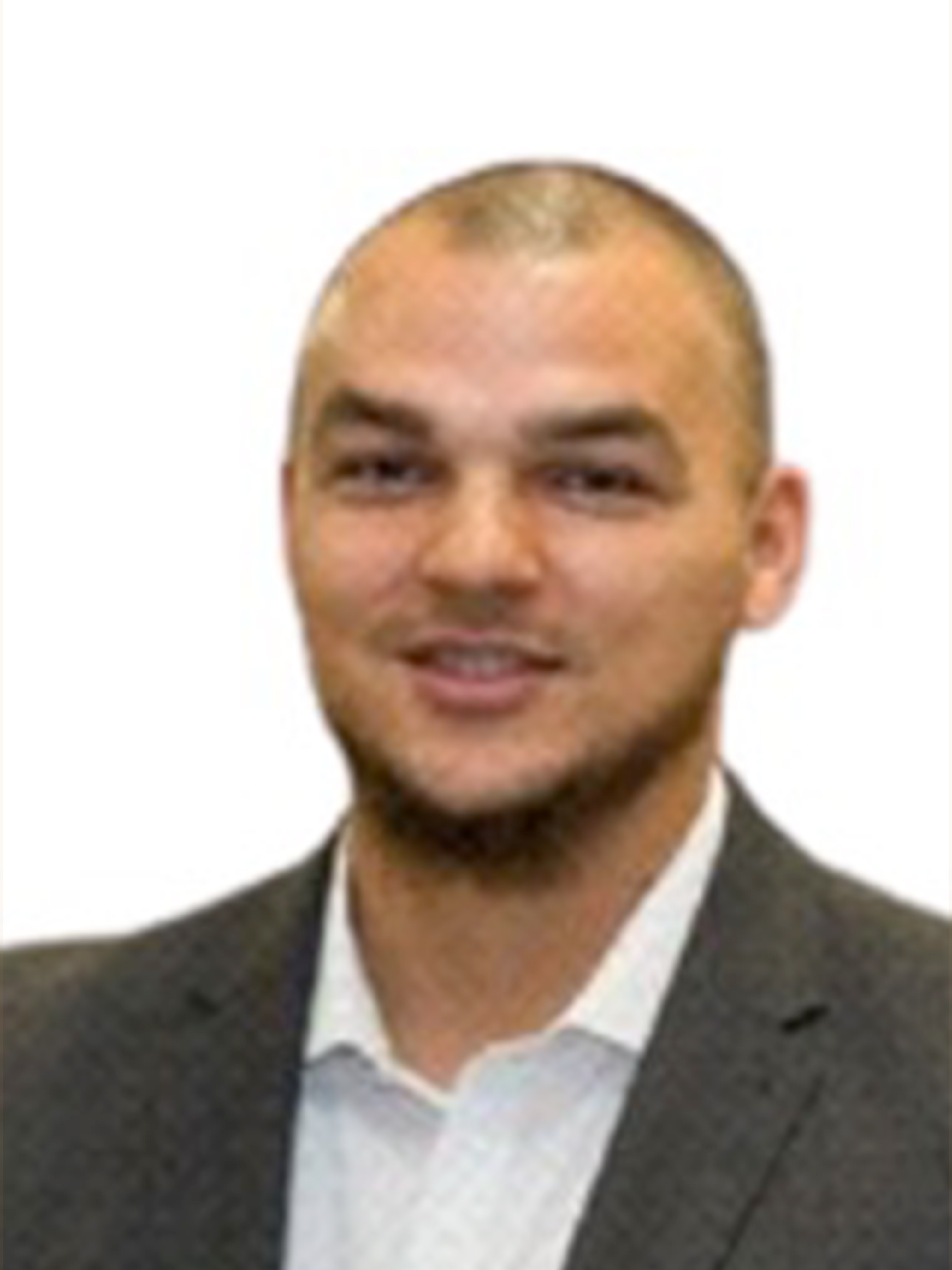 Micheal initially got involved in sales in 2013, where he was focused on the construction sector in the USA. After relocating to the UK, he spent about 1.5 years in business to business sales, subsequently moving into the IT/ Telecommunications sector – where he worked with some of the largest telecommunications vendors in the world. He joins Paramount with the goal of growing the Market Access and HOER verticals into a force to be reckoned with in the Global Pharmaceutical sector.

Personally, he is an avid American football fan as well as enjoying being outdoors and exploring all-natural settings.