One year on from Boston Festival of Genomics

In October 2017, Paramount Recruitment Inc President Eugene McDaid visited the Boston Festival of Genomics to hear about the latest developments in the life sciences scene in the US, meet some of the industry’s movers and shakers, and discover more about the need for top talent recruitment in this rapidly growing sector

It was a fruitful visit and one year on, a lot has changed for both Paramount and the industry. Here, Eugene explains what a difference a year makes.

“When I visited Boston last October for the Festival of Genomics it was inconceivable to think that just a year later, I would be back in the States to cut the ribbon on our new office in the City.

Before arriving in Boston last year, I knew it had a formidable reputation – revered institutions like Harvard and MIT are located here and the City itself is considered to be one of the top life sciences clusters in the US, with a biotechnology economy almost five times as big as the UK’s. I was interested to know more about what the organizations here were working on and whether they were in need of specialized recruiter services to help them achieve their research and development goals. The answer was a resounding yes.

The work going on in Boston is at the cutting edge of genomics and its part of a global scene which is really making waves. In the last year, there have been many major breakthroughs particularly in terms of gene therapy and gene editing for cancer and rare diseases. We’ve also seen considerable collaborations and investments between some of the big pharmas and genomics-focused operations, such as GSK’s partnership with 23&Me and Roche’s acquisition of Flatiron.

One headline that caught my eye recently was the inroads scientists had been able to make in curbing the reproduction of malaria carrying mosquitos using gene editing. While we are still 5-10 years away from using such a technique on insects living in the wild (and perhaps even longer to account for the necessary ecological debate on the subject), it may be possible to stop the spread of malaria once and for all, the disease which is currently the world’s biggest killer.

Another particularly interesting development in the last 12 months has been the move towards genomic data becoming a commodity. People can now sell their medical data for a small fee (while still retaining anonymity and ownership) and add it to a blockchain for the global research community to access. Selling genomic data in a transaction driven by the individual could accelerate breakthroughs in the future as more information becomes available to scientists while negating data protection restrictions, particularly across borders.

While all these developments in genomics have the potential to change many millions of lives across the world, what’s become very apparent is that we need more people with the skills to process the genetic information being collected if we are to make tangible leaps into mainstream medicine.

Over the last year, Paramount has seen unprecedented demand for candidates with a combination of computer and science skills for bioinformatician and data scientist-type roles, as the genomics industry seeks to make sense of its research and drug development work. Similarly, the quest to establish reliable artificial intelligence and machine learning processes to help solve the ‘Big Data’ problem is also growing demand for computer scientists.

Our global salary review is very reflective of the industry’s demand for computational scientists and the competitive salaries on offer to people with those skills, particularly in the USA.

We revealed the top line results at the London Festival of Genomics in January where I had the pleasure of sitting on one of the discussion panels.

We caused quite a stir as we revealed the gender pay gap for the UK genomics industry, with men paid on average 26.75% more than women. In the USA, the gender gap between median male and female salaries is 19%.

For Paramount, it has been a whirlwind year of new offices, new recruits and more than 100 candidates placed in a changing and expanding global genomics industry.

We are boldly growing with the needs of the organizations we serve, and who knows where the next year will take us all.”

Paramount Recruitment Inc is based in Cambridge, Massachusets, and provides recruitment services for US companies within the genomics and healthcare communications sectors. 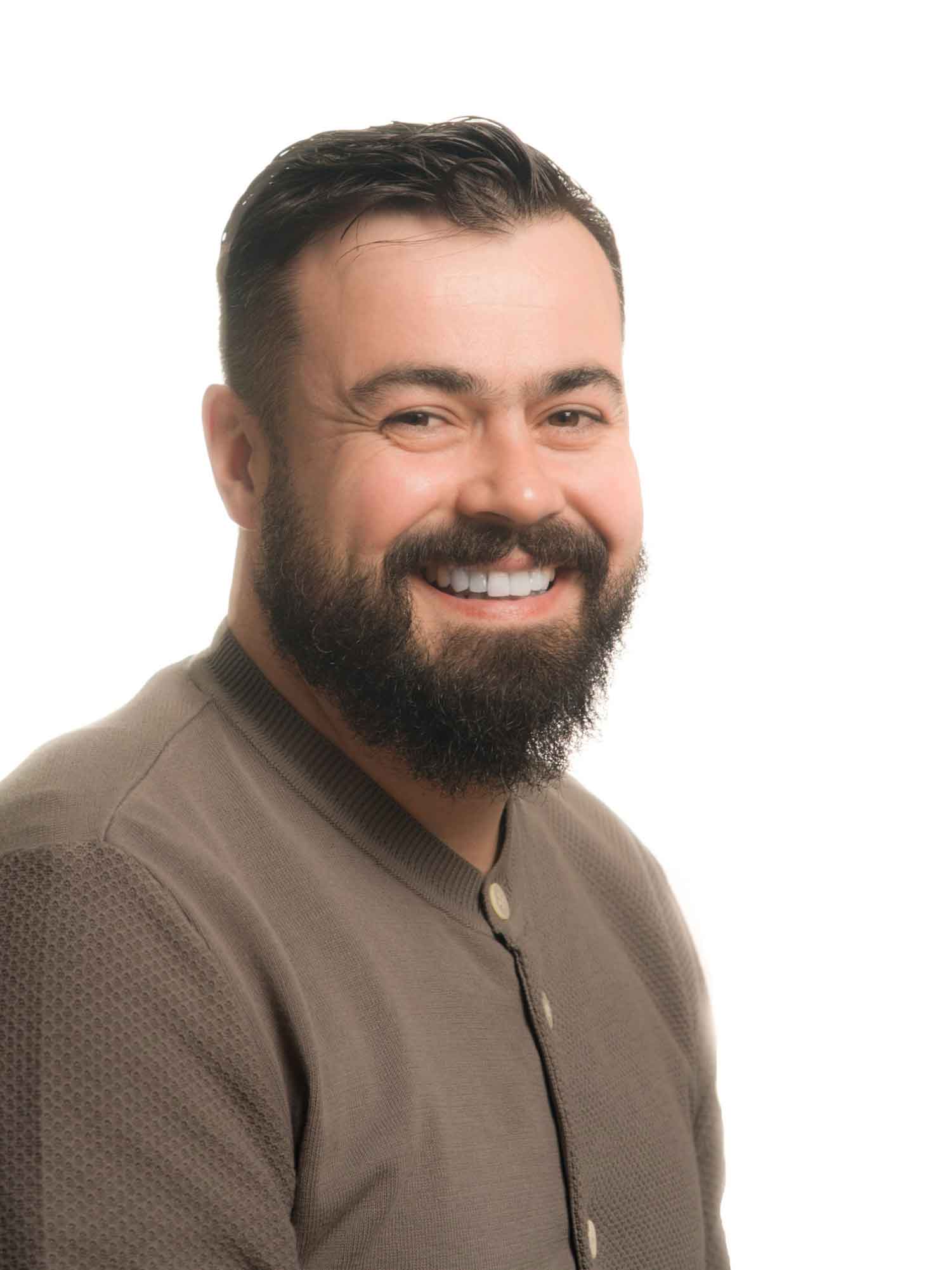