London Festival of Genomics 2018 - how was it for you?

Directors Eugene and Dan, and a seven-strong team from Paramount Recruitment were among the hundreds of delegates who attended this year’s Festival of Genomics in London on 30-31 January 2018. Don’t worry if you didn’t manage to get along, here the Paramount team shares their highlights of the 2-day event at the Excel: 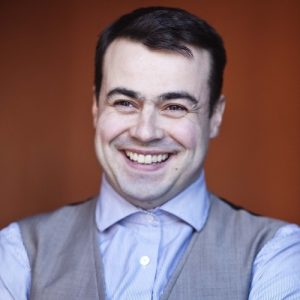 Day 1 was extremely productive for me as I was busy catching up with people, co-ordinating some case study filming, speaking on a discussion panel and hosting a networking event in the evening.

The discussion panel was fantastic and I was very pleased how well it went; we had a good mix of personalities and specialisms on the panel to create a fun and informative debate for the people who came to watch. The session was really well attended with people sitting on the floor and standing at the back as we ran out of chairs – no pressure then!

On the panel with me was Anna Middleton, Head of Society and Ethics Research at Connecting Science (Wellcome Genome Campus), David Smith, Professor of Laboratory Medicine and Pathology at the Mayo Clinic in Michigan, and Miika Ahdesmaki, Associate Director (Bioinformatics) for AstraZeneca who we placed a couple of years ago.

The discussion was expertly chaired by Carl Smith, Managing Editor for Front Line Genomics magazine, and we debated everything from current skill shortages and how to improve science education, to some ethical discussions around sharing genomic information with a patient’s family and also what the future might hold for genomics testing – for example, whether we could sequence a genome for $20 or test babies when they are first born.

The debate wrapped up with the unveiling of the headline results from Paramount’s and FLG’s salary survey 2017. The gender pay gap for the UK genomics industry shocked the room, as I revealed that men are paid on average 26.75% more than women. I also shared some positive news equality in the sector, as 58% of new entrants are female – the highest of any STEM industry.

The first day finished on a real high for Paramount with our networking event, which was held on a hotel boat on the Thames. We had more than 50 attendants in the end, including prominent figures from Genomics England and big pharmas GSK and AZ, so it was a fantastic opportunity for our candidates and clients to make introductions and help make the genomics community a little closer.

This year’s Genomics Festival was such a great thing to be a part of, both personally and with Paramount. There is a massive buzz within the industry at the moment and speaking with people at the festival, it really comes across just how passionate everyone is about their involvement.

I had the opportunity to attend some fantastic talks and personally learned a huge amount from these – what I’ll take away is that there are a lot of challenges for the Genomics industry to overcome, but there’s a rapidly growing community out there who are tackling these head on and I’m excited to play a small part in it. 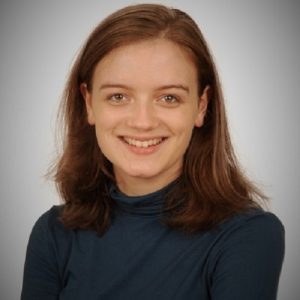 The Festival of Genomics this year was a great success, filled with interesting, insightful talks and the opportunity to meet face-to-face with key people in the industry as well as hear their thoughts on the current state of Genomics in the UK and future developments. It was also nice to see so many candidates and clients of ours coming along to the Paramount networking event after the first day of the Festival and having the chance for an informal chat with people about what’s going on in the market and the future of Genomics. 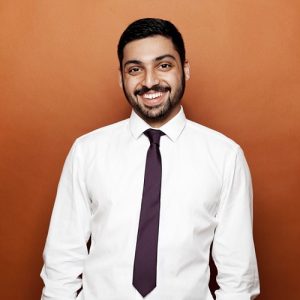 This was my first Festival of Genomics, and I had the pleasure of meeting and speaking with some of the key players in the genomics world. I particularly enjoyed hearing the thoughts of Anna Middleton and John Whittaker discussing key points in the industry (as well as our very own Eugene McDaid discussing the gender pay gap in the industry) and had the opportunity to meet with many of the people I have placed in various roles at our networking event. 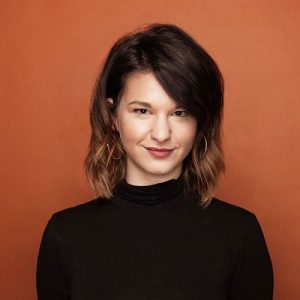 This was also my first time at the Festival of Genomics, and it was not a disappointment. The talks were delivered passionately, with humour and raised genuinely thought-provoking subjects that were made accessible even to those of us without a Scientific degree. Other highlights included painting the graffiti wall, and of course discovering my true talent in pipette wars – 3 min 18 secs, yay!

I think Paramount really left its mark at this year’s Festival of Genomics – and not just on the graffiti wall! If we missed you at the event, or you weren’t able to make it, call us anytime to talk genomics and more…